Guardians are deity-like entities in the Wild Arms series that possess awesome magical powers. Their physical appearance can vary from large beast or animal like figures to more human-like appearances; their size is not necessarily a reflection of their power. The Guardians are wholesome beings and forces of good -- with the possible exception of Luceid, the Guardian of Desire, who seems to be neutral in the grand scheme of things.

The different elements that the Guardians represent can logically be broken down into five categories: The Eight Elements, The Natural World, The Material World, Abstractions, and Emotions. The Eight Elements include the traditional magical elements found in most role-playing games -- Fire, Water, Earth, Wind, Lightning, Ice, Darkness, and Light. Beyond that the Guardians of the Natural World embody the landscape -- Mountains, the Sea, the Sky, Stars, the Moon, and Mud. The smallest category of Guardians involve the Material World -- The Sword Guardian and the Castle Guardian. We then move onto the abstraction Guardians who represent Time, Luck, Life, Death, Hades, and Saint, which seems to counter-balance Hades. Then the final four Guardians, who all happen to be Guardian Lords, represent Emotions -- Courage, Love, Hope and Desire.

Although the exact history of the Guardians differ from game to game, in most cases they were worshipped by the native species of the planet in it's distant past, but at some point their energy was used up and they lost the ability to manifest in physical form. In some cases the Guardians used up their power battling the Metal Demons but some Wild Arms games don't elaborate on how exactly their powers were worn down. Whatever the case may be, the only Guardian who can keep a permanent physical presence is Luceid, The Guardian of Desire, whose health is maintained by the amount of desire given off by the human race. They can still communicate with beings on Filgaia if they choose to but they intervene in Filgaia's affairs so rarely that most humans see them only as things of myth and legend; only the Baskar Tribe continues to believe in them. There is also still a faint belief in the Guardians in the land of Elesius.

If a person is to encounter a Rune or a Medium of the Guardians and the Guardians give them their blessing then the person can summon them in battle to do a special attack on the enemy or cast a spell on the party. In Wild Arms 3 and 5, equipping mediums also gives your character a selection of magic skills that they can use in battle. In some of the games equipping Runes or Mediums will affect your characters parameters, increasing or decreasing stats. In Wild Arms 4 summoning a Guardian requires standing on a specific lay point in the HEX battle field.

Guardians and Their Appearances in Video Games

Guardian Appearances in Other Media

Luceid appeared in an episode of the anime Wild Arms: Twilight Venom and is the only Guardian to make it into the anime. Depending on how closely the manga adaptions of Wild Arms 2, Wild Arms 3, and Wild Arms 4 followed their games' respective stories it is more than likely that Guardians have made appearances. 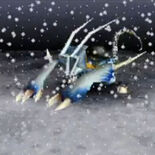 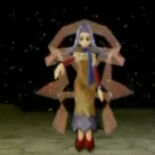 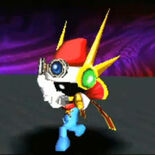 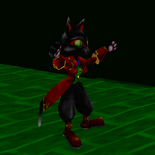 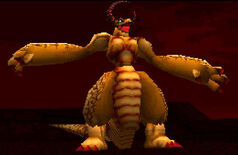 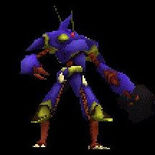 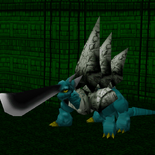 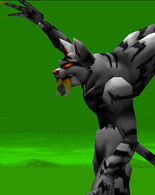 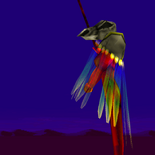 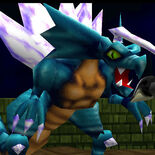 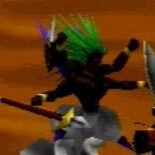 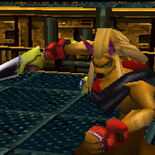 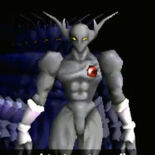 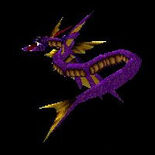 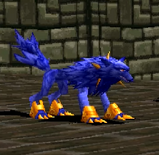 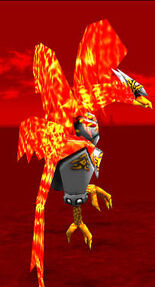 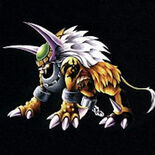 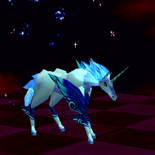 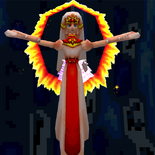 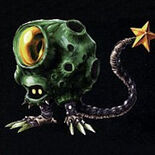 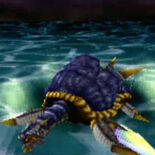 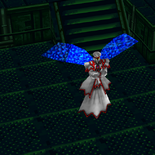 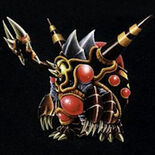 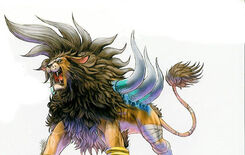 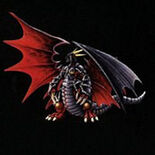